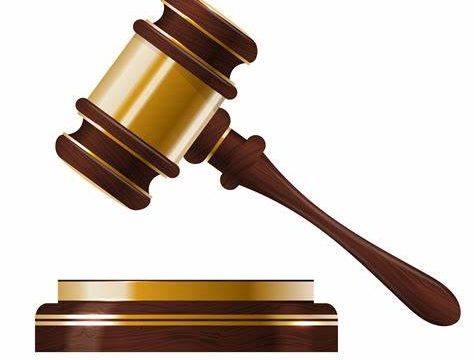 The City of Goodland Police Department enforces local ordinances, along with all state and federal laws. Anyone cited for an infraction or select misdemeanors will likely appear before the Goodland Municipal Court. Appearances before the Municipal Court Judge are held in the Commission Room at City of Goodland Administration Building, 204 W. 11th Street, Goodland, KS. First appearances are generally scheduled on the second and fourth Wednesdays of each month at 8:00 a.m. with trials to the court following at 8:30 a.m.

Fines and fees can be collected by the Municipal Court during scheduled court dates or by the front desk of the city offices during regular business hours (Monday through Friday 7am to 4pm MST). You can also call our office at 785-890-4574 or 785-890-4500 (Option 1) to pay by credit card or debit card over the phone.  Select fines and fees may be paid by mail, as directed on the back of the citation. Failure to comply with citations and/or paying of fines may result in the issuance of an arrest warrant and/or the suspension of driving privileges.