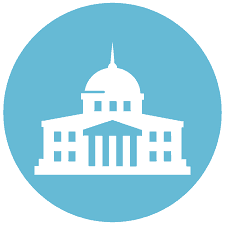 The City Manager administers the policies established by the City Commission in coordinating, directing, and reviewing the activities of all municipal operations.

Administrative Assistant to the City Manager is Shannon Shippy.